How are generic medicines different to brand-name medicines?

As you may already know, most medicines can have two names: a generic name and a brand name. While this sounds like a simple idea, it’s actually the source of a lot of confusion for people who require medication.

If the concept of generic and brand-name medicines leaves you scratching your head, you might find this article of interest. Knowing the difference can save you a lot of hassle with your future prescriptions; especially if you are required to take numerous medications at once.

So without further ado, let us dive into the sometimes unclear and confusing world of generic and brand-name medicines. 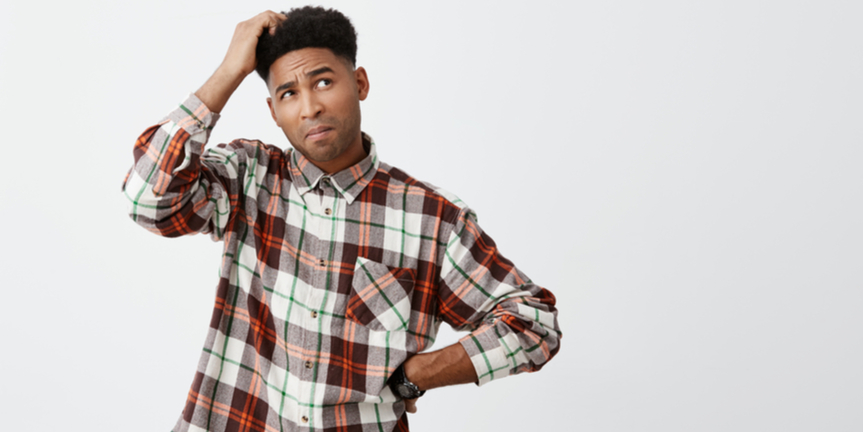 What are brand-name medicines?

The brand name is created by the pharmaceutical company that owns the medicine. If a company has a patent on a particular drug, then they are the only ones who can market it under that name once the drug has been granted a license.

A well-known example of a brand-name medicine is the antidepressant Prozac, which is made by the American pharmaceutical company Lilly.

What are generic medicines?

Once the patent of a brand-name drug has expired, other manufacturers can market the same drug under a different name. Lilly’s Prozac, for example, is available on the market under the generic name fluoxetine. Only Lilly are licensed to sell it as Prozac, however.

Essentially, the generic version will be the same because the drug contains the same active ingredient as the branded medicine, and is used at the same dose to treat the same disease. Generic medicines are used by the NHS because they are just as effective as brand name medicines but cost far less.

Before they are approved on the market, generic medicines are evaluated to ensure they respect the same standards of quality, safety, and efficacy as the brand version. 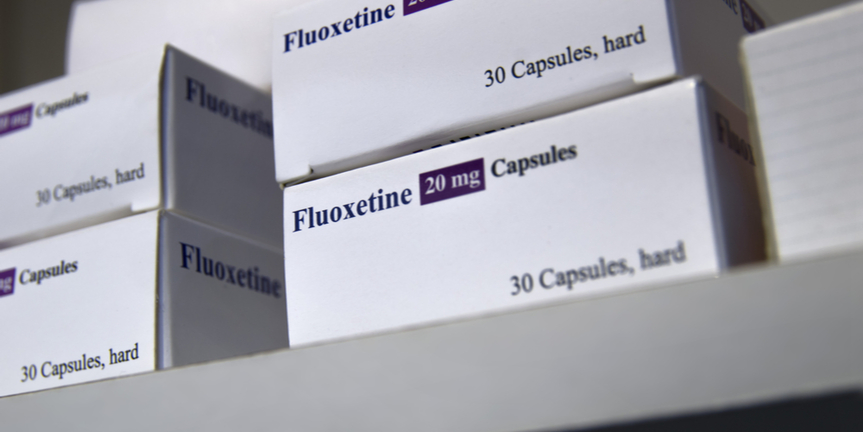 The generic medicine fluoxetine is branded as 'Prozac' by the American pharmaceutical company Lilly.

Why are generic medicines cheaper?

Think of the choice you make when buying certain medicines like ibuprofen in a supermarket. The supermarket’s generic version (ibuprofen) is almost always cheaper than branded labels such as Nurofen, despite being the same drug.

The reason? Well, unlike the pharmaceutical companies who own and patent brand-name medicines, manufacturers who sell the generic version don’t have to contend with the expenses of developing and marketing a new drug.

To make things more clear, here are some generic antidepressants and their corresponding brand-name equivalents:

So, what difference does it make? 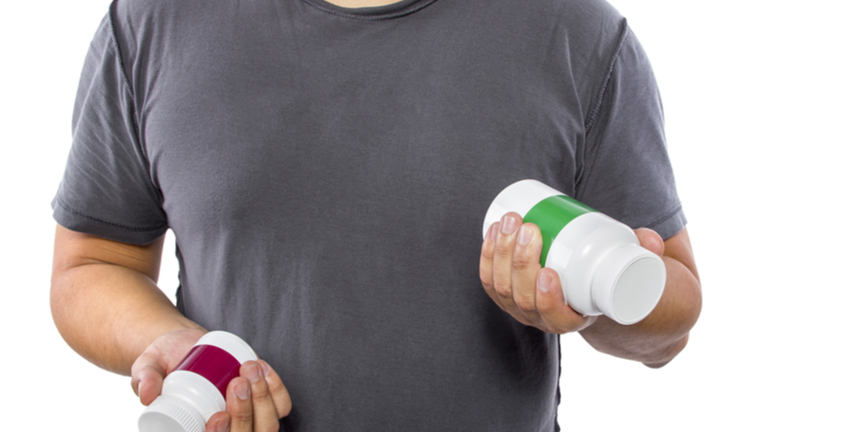 As you can see, there isn’t a whole lot of difference between generic medicines and brand-name medicines aside from their name and cost.

Now for the trickier part.

Although the two medicines contain the same active ingredient, the non-active ingredients (or so-called ‘excipients’ - such as sugar, flavouring, and colouring) may be different from the ones used in branded medication.

In the vast majority of cases, this difference won’t have any effect on the way the medication works in your body. Even if a generic medicine might look different (in terms of shape, colour or size) from its branded equivalent, the two are still the same because the active substance is what gives a medicine its therapeutic effect.

However, there are some medicines which require a patient to stick to a certain brand to ensure treatment efficacy (anti-epileptic drugs - or AEDs - are a prime example). This is because the speed at which tablets or capsules dissolve and are absorbed into the bloodstream can occasionally be different between different brands. Occasionally, this will have an impact on the level of the medication in the body.

Such medicines are referred to as having a narrow therapeutic index. This means that there isn’t much difference between the level where the medicine has the intended effect and the level being either too high (causing side effects or being toxic) or too low (ineffective).

To simplify matters further, here are four things you should take from this article:

With this in mind, always pay attention to the label and packaging on your medication in case the tablet or capsule looks different.

When you order your NHS repeat prescription with Echo, you can receive both generic and brand-name medicines depending on what your GP has prescribed. If you are ever unsure about the name of your medicine or have any queries about these differences, be sure to ask your GP or pharmacist.

Our article on the difference between Ventolin and salbutamol.

The Guardian's article on the price difference between branded and generic painkillers.